Fishchowter’s Lane is an ancient footpath not far from our house. The Lane has a rich history, dating from at least the 12th century when it was part of the main road from Totnes to Dartmouth. There are various permutations of the name (Fishchowter’s, Fishcheater’s) and as many theories as to what the name means.

I have tried to catalogue how the Lane changes during different seasons in the photographs shown below. 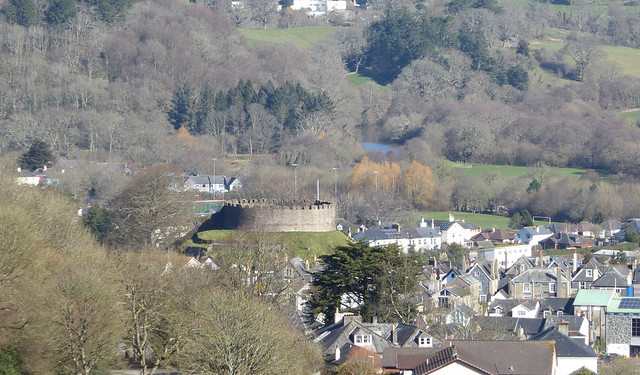 Totnes Castle viewed from the upper part of Fishchowter’s Lane