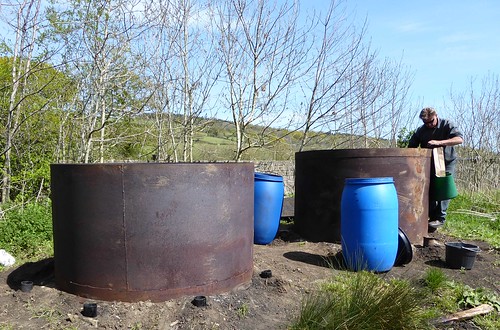 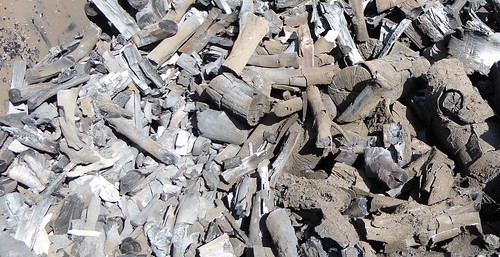 12 thoughts on “A barbecue summer – but what about the charcoal?”