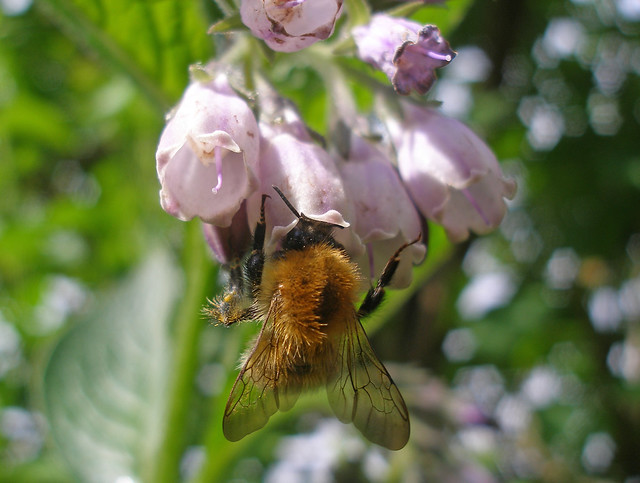 Last year the UK Government agreed to prepare a National Pollinator Strategy to address the decline in pollinators and the potential impact of this decline on growth of crops, flowers and fruit. The draft Strategy was published earlier this month and barely caused a ripple in the mainstream media. Andy Atkins of Friends of the Earth wrote about this on the Huffington Post blog and it’s worth having a look at what he says.

I think it’s very positive that the government has compiled this Strategy, it means they recognise that there is a problem. The devil is in the detail, however, and although there are some very good aspects to the Strategy there are several rather surprising proposals. Damian Carrington, writing in the Guardian, skewered some of the ideas around pesticides, especially the proposal to leave field testing to the pesticide companies. The National Allotment Society also made some good points.

The most important issue, however, is that a consultation about the draft Strategy is now open and anyone can contribute on line with a deadline of May 2nd 2014. If you love your pollinators then this is the time to have your say.

Even better, they are also holding a series of workshops related to the consultation. These are being held in London, Bristol and York during March and April. I would like to go to one of these but I can’t make the dates; perhaps others can. The workshops will be very interesting and very important sessions to attend and report on.

2 thoughts on “National Pollinator Strategy – if you love your pollinators, now is the time to speak out”